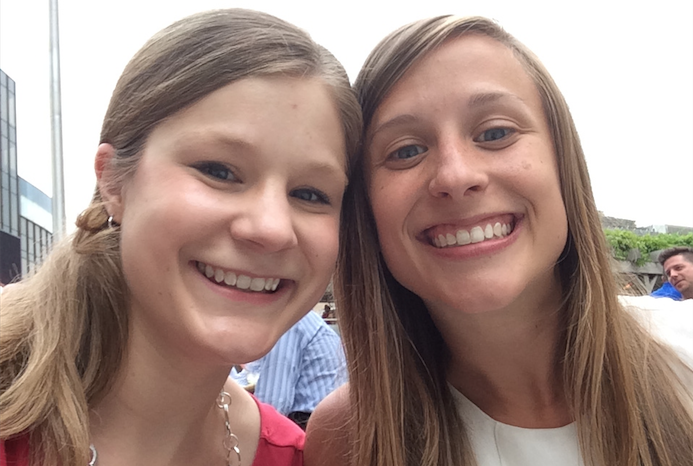 I actually love how people talk about Millennials as if it were a real thing. As if everyone between the ages of 15 and 35 fit into some neat, easy-to-manipulate grouping.

Of course it has been that way forever. But it really all began (thanks to marketing) with the Baby Boomers and then Gen X and then Gen Y, which is now combined with Gen Z and called Millennials.

The thing is, people change the environment and then in turn are changed by the environment, It just happens. In the early ’60s, and even before that, the youth in America began resisting the ways of their parents and grandparents. They began protesting and even revolting, which led to change that impacted the next generation of young people and so on and so forth.

This has been going on for several thousand years now. But today, we have the technology and time to put everything under the microscope and evaluate it ad nauseam. And every 15 minutes (think of it as the Andy Warhol effect) someone identifies a new behavioral change, which of course leads to new marketing strategies and tactics that barely get warm before they are replaced by yet still a newer and hotter idea.

During the workday, I find myself surrounded by Millennials. And by and large, they are not much different from the 20- and 30-year-olds I worked with during the ’80s and ’90s. Some are really smart, some are really creative, some are independent thinkers, some follow every order, some are male, some are female, some are very industrious, some can be lazy, some are giving, some are a tad selfish, some serve, some act privileged. And so it goes.

For me, working with Millennials is just like working with Baby Boomers and Gen Xers. The possibilities are endless. Hire the best people you can find, train them, educate them, nurture them, protect them, pay them well, promote them and expect (or at least hope for) the best.