The stock market is crashing, threats of covid linger, inflation is raging, Russian attacks on the Ukraine continue… maybe it’s time to get back into the office?

If you live long enough, you eventually see everything. My mom (Margaret “Maggie” Sweeney) turned 90 in March, and she’s seen so much she says she is just tired of it. According to mom, everything is just an iteration of something she’s either seen, heard or experienced before.

Fortunes have always been won and lost. Death has always been at our doorstep. The cost of living has always risen. And humans have always insisted on either capturing or killing each other… or both. As for working remotely, it seems to me this too is not a novel concept.

When humans first appeared some 5-7 million years ago, they were characterized primarily by their ability to walk habitually on two legs. In the words of the Beatles, “You better run for your life if you can.” So we did, from Africa, into Asia into Europe and North America into South America and on and on. First on foot, then (presumably) on animals, then carts (ah, yes, the wheel), then boats, then trains, then cars and trucks (and tanks), then planes and now rockets and virtual reality.

Apparently, the idea of staying in the same place is anathema to most humans. As the Beatles declared: “One thing I can tell you is we got to be free.” I mean, we might stick around for a little while – first in caves, then huts and other primitive structures, then homes, then hotels, office buildings, grocery stores, fast food restaurants, tiny houses, space stations. But sooner or later, we get the itch to go somewhere else, always trying to get more remote, so much so that we need satellites to stay connected.

Yet, according to Thomas Wolfe, you can’t go home again. The author suggests, if you try to return to a place you remember from the past, it won’t be the same as you remember it. And true enough, things change and memories fade.

But in this case, your “home” is the office instead of the office being your home. So, by going back, you actually get to leave. And then, at the end of the day, you really actually get to go back home. Or as Bruce puts it: “I’ve seen that road before, it always leads me here, lead me to your door.” 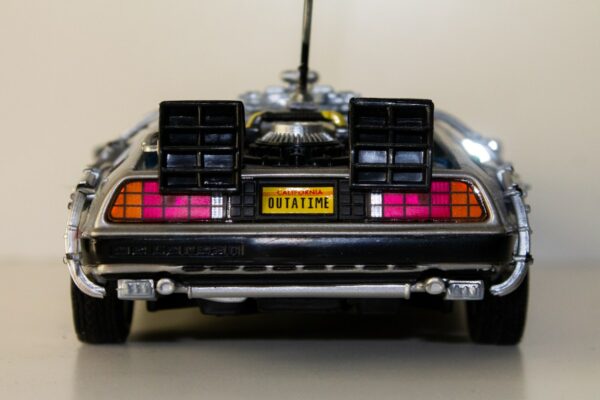 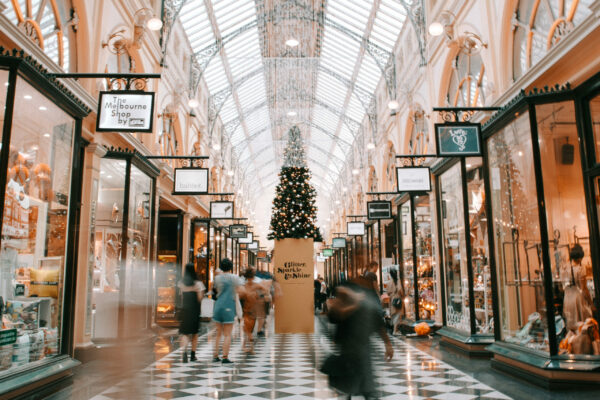 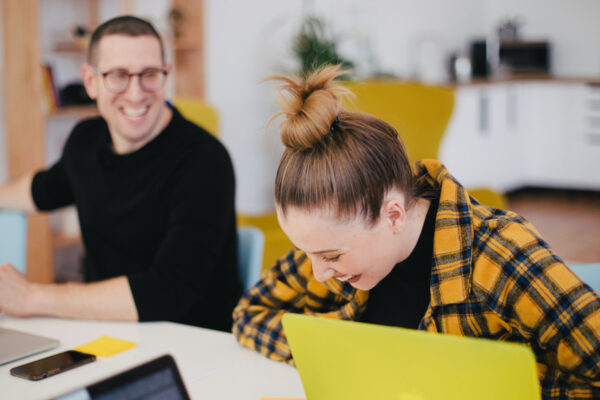 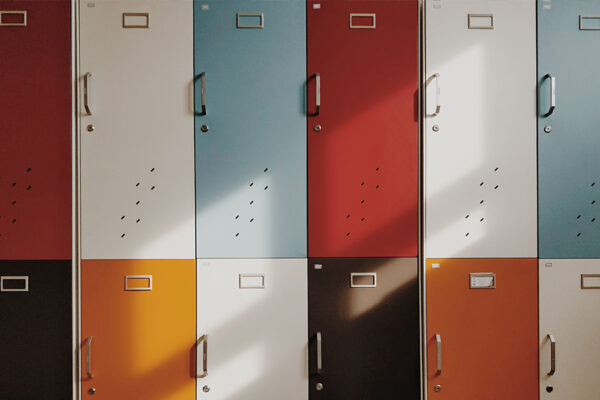