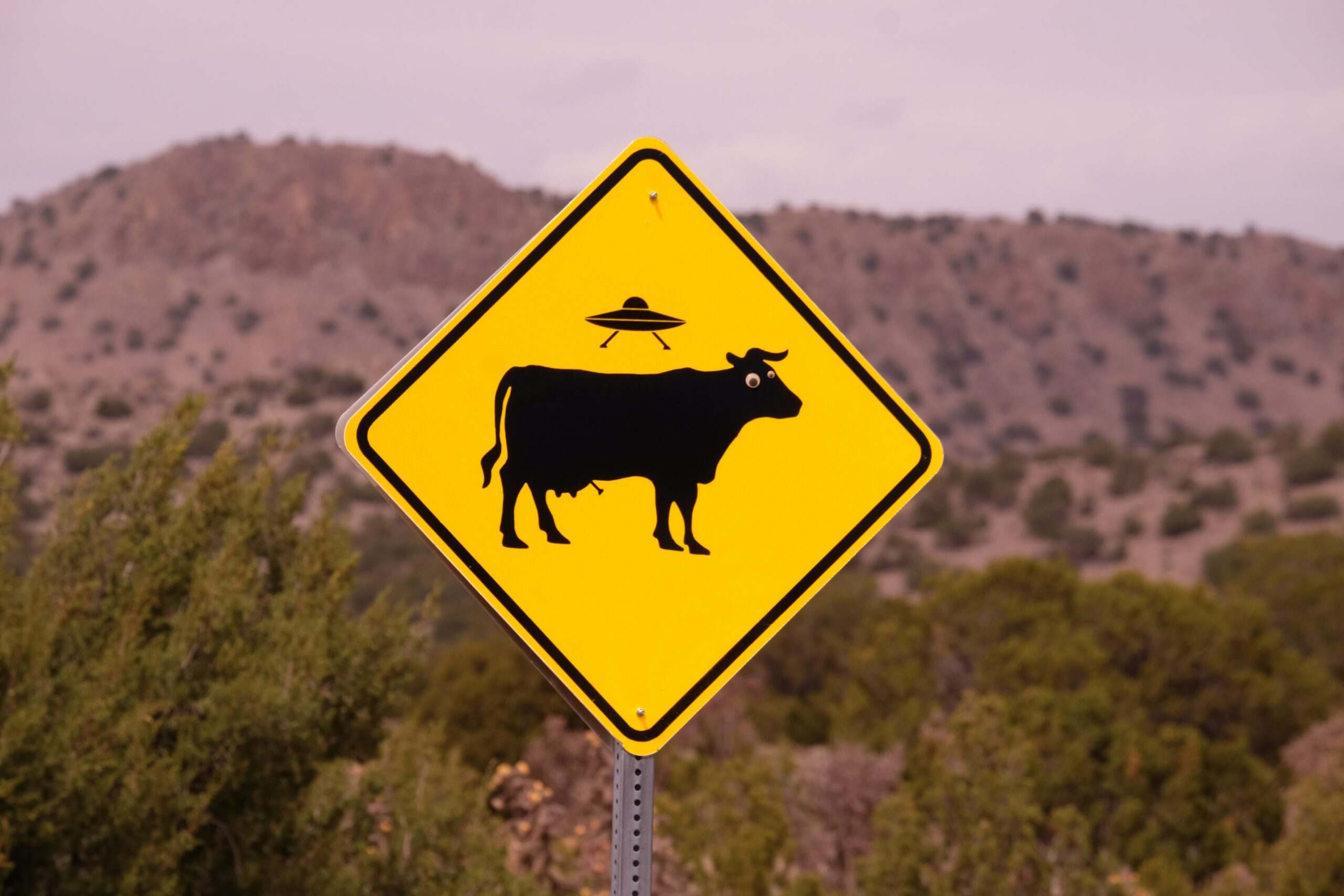 Jim Taylor, Arby’s CMO is pretty proud of himself these days, stating that consumers are either “with us (eating meat) or against us (not eating meat)” in a sort of battle between meat and vegetable eaters. But there are serious flaws in his strategy.

First, it assumes that non-meat eaters want to battle with meat-eaters. As a vegan with a plant-based foundation, I have no problem with meat-eaters. In fact, I have yet to meet a single vegan or vegetarian or pescatarian who is opposed to meat-eaters. Honestly, we just don’t care. Eat what you want and leave us to do the same.

Second, Taylor seems to think that Arby’s will forever hang on to the same customers it has always hung on to. Seriously, dude, you should talk to the ex-CMO of Circuit City and Toys R’Us and Sears and every other retailer who was convinced that consumers will never change. Consumers change. From what I can see, every grocery store I have visited in the past two years has expanded their plant-based and vegan offerings to make up at least 5-10% of their total offerings… that’s a lot of SKUs.

Third, which you can file under the heading of famous last words, Taylor offers this: “Here’s our philosophy: If you try to stand for everything, you end up standing for nothing. At some point you have to draw a line. This is what we’re going to say our brand is all about. We made a decision [that] our brand is going to be about real meat, and there will be other people who get into plant-based, but our true north is we have the meats, and real meats.”

For the record, the original meaning of the word “meat” is food… not dead cows or chickens or pigs; just food. Perhaps when you say “real meat” you are referencing dead animals. But here’s the real question: who are you trying to convince?

Once upon a time (in the 1960s), Arby’s was just a roast beef joint started by a couple of good old boys (the Raffel Brothers – RB) from Boardman, Ohio. Sometime in the 1970s they started offering chicken, at which point one could argue that they were trying to stand for everything. Over the next 40 years, Arby’s went through more dramatic changes than a bad soap opera.

Today they are owned by a financial group that knows how to make money (or at least how not to lose money) and they clearly have the meats; in fact, they are part of a meatatarian cult that includes BW3 and Hardees and Sonic and more. Of course, they also have potatoes and salads and onion rings and potato cakes, which apparently are not a conflict of interest with their strong position on meats… they just fly under the radar.

According to Taylor, even if 10% of people go vegan it doesn’t concern him. Well, don’t look now, meatman, but according to a recent Gallup poll, 8% of the population is now vegan or vegetarian, and you can ignore that as much as you wish, but it is a rising tide created by an enlighted population that wants smarter, healthier options.

According to a recent article in WholeFoods Magazine: “There’s a major shift taking place right now: 39% of Americans now say they are actively trying to eat more plant-based foods, according to a Nielsen survey (1). There are a number of reasons driving this: Plant-based products are vegan, lactose-free, better for the planet, and full of micronutrients. And with product innovations, making the plant-based shift is easier—and tastier—than ever.”

But hey, what could WholeFoods or Amazon possibly know that Jim Taylor and Arby’s don’t know better? 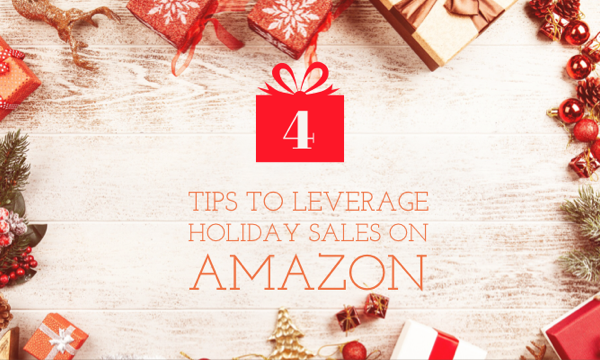