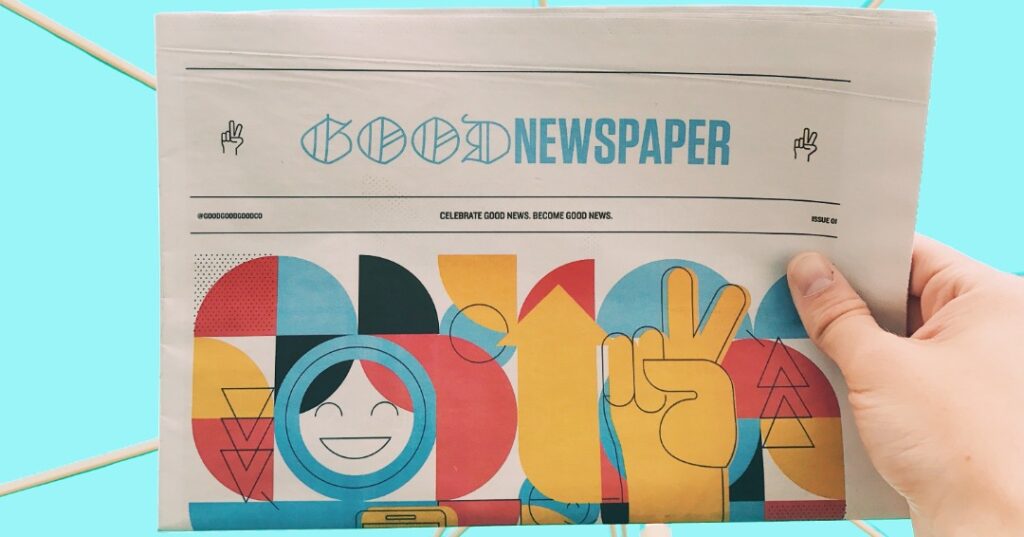 The short answer is… it depends. The days of securing a high volume of earned media coverage and securing as many impressions as possible are over. However, the value of being where your audience is to build brand awareness is still critical. Even if that means securing earned media coverage on the local TV news stations, in the print or digital newspapers, or in trade magazines.

I hear over and over again that people don’t read newspapers. They might not be reading the actual print newspaper, but they are still consuming news.

According to the Pew Research Center: 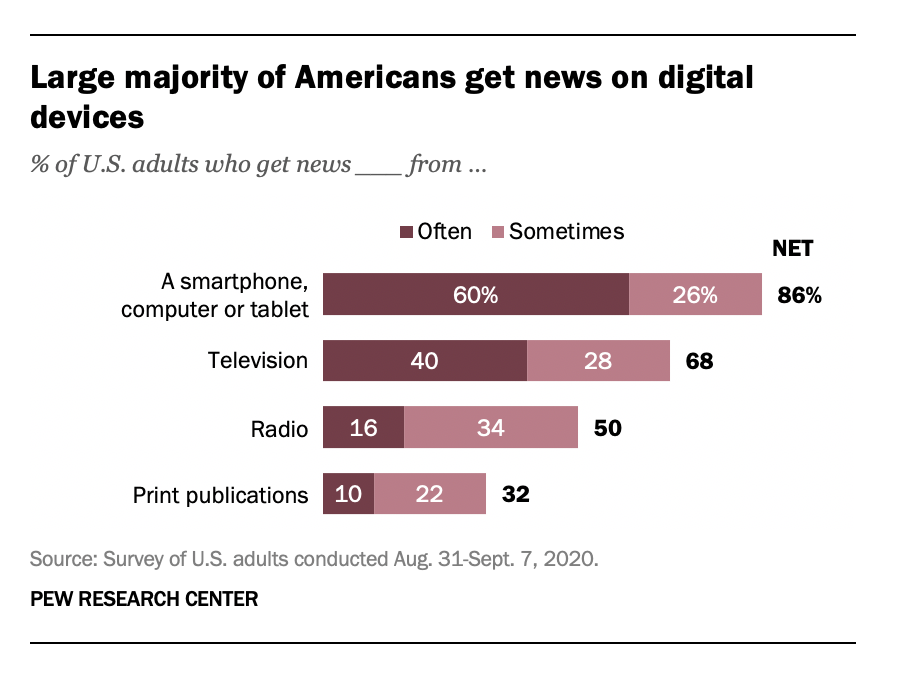 According to the same Pew Research report, “Americans ages 18 to 29 stand out in that the most common digital way they get news is social media, with 42% saying they get news this way often versus 28% saying the same of either news websites or search engines.” 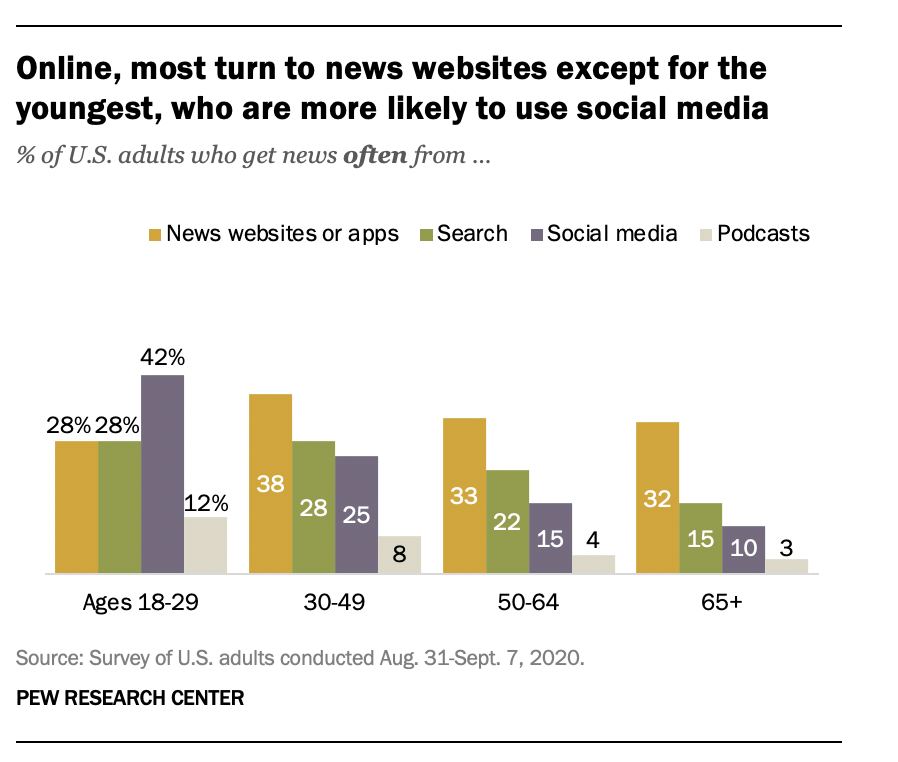 So how does this relate to the value of earned media for your brand? It is critical to conduct the research and understand where your audience is going for information. If you are a B2B brand, perhaps your target audience is still going to the trusted industry association magazines or the latest industry webinars.

Also, while the majority of the younger generation is getting their news from social media, they are likely getting it from news organizations they follow. That could still very well be The New York Times, Forbes, or the Today Show. This points to the value of online media coverage. Rather than shooting to be on the coveted front page of the newspaper, the goal is to ensure that the media outlet shares the story on its social media channels.

Earned media is still a critical strategy for brand building, but the focus is on the right media (quality) rather than any media (quantity). 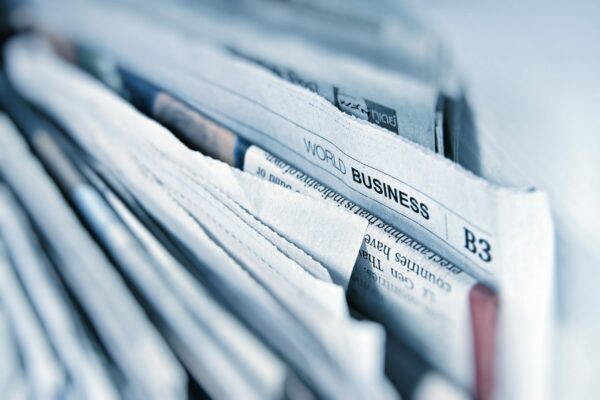