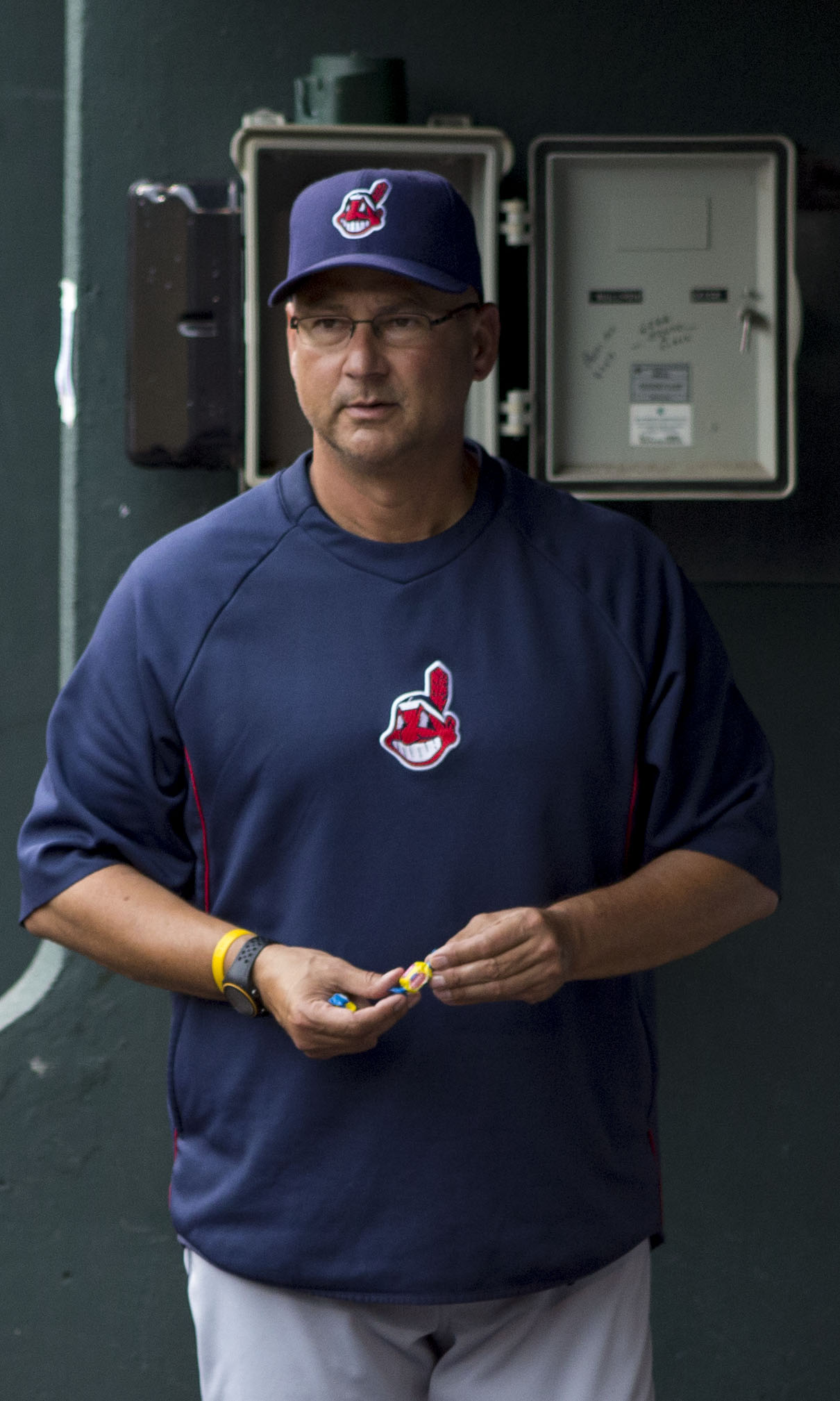 We are obsessed in America – and I believe rightfully so – with the idea of winning. And we love our champions. But we also love to dictate the terms of this relationship: how we should go about the process of winning and how we should act when we finally win.

Throughout the 2016 baseball season, the Cleveland Indians played and, more often than not, won like champions. They dug deep, played hard and found new ways to overcome adversity and win, day after day and night after night, from game 1 to game 161. In the end, they won 94 games.

But after going up against the Chicago Cubs 3 games to 1, the Tribe faltered.

And although the 2016 Cleveland Indians had a laundry list of viable excuses at the ready should they need or want them, this team never once looked back. We didn’t have our best team available to take the field throughout the entire postseason, but not a single player every complained. No excuses, just play like a champion.

And in the end, with one on and two out in the bottom of the 10th inning, following an unexpected rain delay, the Indians came up one run short and lost the final game of the 2016 World Series… like Champions. They showed heart and determination and class.

In the words of Tito Francona, “That was an incredible game to be a part of. It is an honor. And I just told [my players] that. It’s going to hurt. It hurts because we care, but they need to walk with their head held high, because they left nothing on the field. And that’s all the things we ever ask them to do. They tried until there was nothing left.”