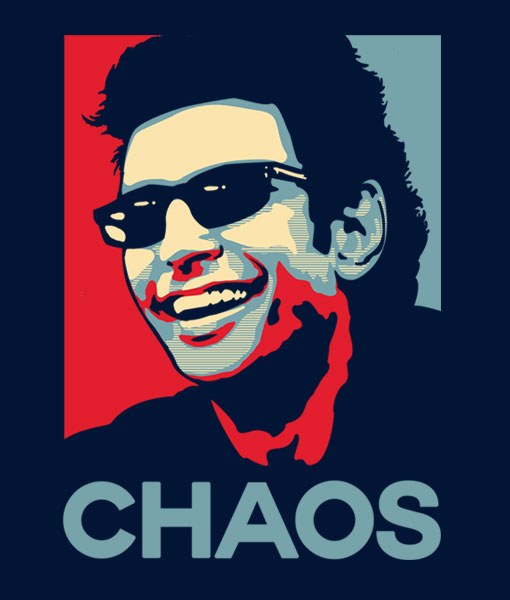 Had a great lunch meeting yesterday with one of my favorite young entrepreneurs (no names please), that ended with a brief debate: What’s the projected lifespan of Facebook, five years or 50?

I love these kinds of discussions. They are right up there with “What is Robert De Niro’s best movie” or “Will Peyton Manning be starting for the Denver Broncos next season”? There is no right answer, at least not right away. So until the truth is revealed, everyone is potentially right or wrong… and passionate about their point of view.

My learned entrepreneur friend is absolutely confident that Facebook – along with Amazon and Apple and maybe Google – has the necessary social platform infrastructure to survive the next half decade. They are enormous and well-funded and forcibly diversified (as the result of numerous acquisitions of companies they perceived to be a threat or opportunity). And all this is true.

But when it comes to social media, Facebook and Mark Zuckerberg, I am more inclined to lean on Dr. Ian Malcolm’s interpretation of Chaos Theory: The island will quickly proceed to behave in “unpredictable fashion” and that it is “an accident waiting to happen”.

If we’ve learned nothing else from the Internet-stoked information age, it’s that change is rapid and unpredictable. According to Wikipedia, “one of the central themes of Future Shock is that history, itself, would accelerate to the point where all of the past would catch up with the present. Therefore, the question has been raised with increasing frequency as to whether a Fourth Wave is looming or already underway with the most recent dislocations that appear to be taking place in the world.”

So, given the possibilities of all the things that could go wrong, I am inclined to think Facebook will become a dinosaur by its 20th birthday.