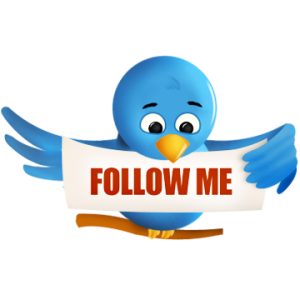 The exciting aspect of social media is it opens the door for participants to make connections outside their geographic reach and focus on common interests (being a mom, running, cooking, etc.). However, a recent article “Geography of Twitter” by Barry Wellman, Yuri Tahkteyev and Anatoliy Gruzd published in Social Networks (Jan. 2012) proves there are more geographic boundaries than we initially thought with Twitter. In fact, the article proves through Twitter research that social media connections look more like an airline hub map.

Wellman, Tahkteyev and Gruzd analyzed half a million tweets to determine where people are tweeting from and who is following them. They discovered a lot of people have local Twitter ties mostly because people are interested in their local communities.  Furthermore, Twitter connections are very much the same as the connections we have in the “real” world.

Airline connections already prove there is commonality between two cities, for example: trade connections, professional connections, entertainment connections, etc. And people on Twitter are more likely to follow others who are just a plane ride away from them because of those commonalities.