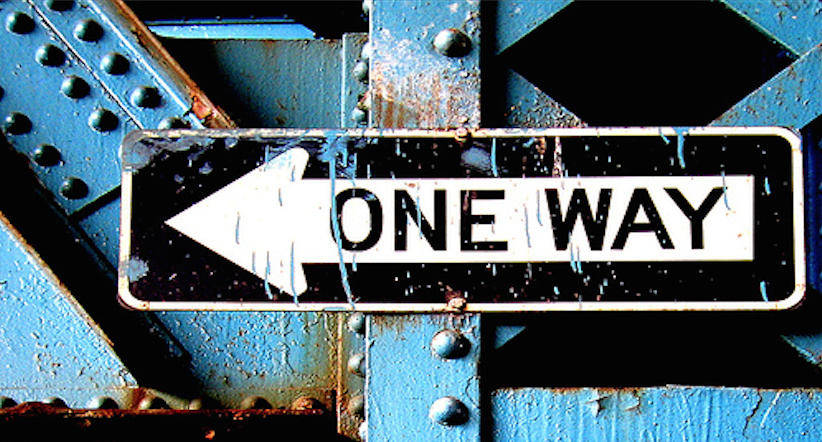 Today, digital and social media coverage is considered every bit as important as print and broadcast. And rightfully so. Unfortunately, this reality has only served to further cloud the already tannin-stained waters our industry has created.

So let’s start at the beginning and work our way forward.

First, let’s agree on what publicity – and media relations – are. They are public relations strategies – most often involving the use of news releases and related journalistic tools – to secure coverage in the media in order to make some desired information public. Stated more plainly, publicity is the act of communicating with the media – traditional, digital and social – for the express purpose of securing media coverage generally discerned and defined as editorial or news.

Publicity exists and works because there is an implied bond between the media and the marketplace that everything the media reports on – in words or photos or sound or video – has been vetted and is legitimate. So the reader or viewer or listener can be confident that what he or she is learning is real and – theoretically – objective.

These and all other forms of controlled communications have not been vetted by an objective and qualified third party. This is not to say they are less valuable or legitimate; they simply do not have the implied endorsement and/or authority of media coverage.

Clearly there is room for debate here. How about advertorials; aren’t they viewed by many/most as being editorial? And how about blogs; aren’t many of them sharing news about products and services and companies? And don’t many Facebook posts and Tweets direct visitors/followers/friends to news sources?

For all this, you can feel free to draw your own conclusions. I do not see anything that is paid for or is not vetted by an objective/qualified third party as being publicity. Sorry, but you have to draw a line somewhere.

And one last thing. Publicity is not public relations; it is one tool in the toolbox. Likewise, publicity is not earned media. Our industry is overflowing with meaningless, superfluous, redundant and unnecessary terminology; words and terms like content and inbound marketing and earned media. Feel free to use all of them or choose to speak plainly.

[In Part Two, we will look at the many approaches, processes and tools to measure publicity]