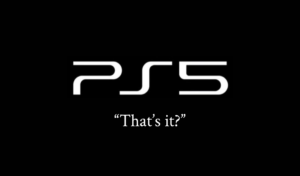 Sony recently unveiled the logo for their upcoming release of the PS5, and the public response has been a resounding, “That’s it?”. Many individuals have mocked the design for its similarity to the previous two console logos. I’d like to take this moment to share my opinion on this seemingly trivial announcement ­– I think the PS5 logo is a brilliant and prime example of how brands can remain consistent while continuing to innovate within an ever-evolving line of products and services. But to get to where we are today, first I’d like to share some history I found while diving deep down the rabbit hole of the evolution of numerical PlayStation acronyms.

For reference, here are the logos for the PS3, PS4 and PS5.

Don’t fix what isn’t broken, right? But reaching this iterative design appears to not be as clear cut as it may seem.

Back in 2000, when the PlayStation 2 launched, a sleek version of the PS2 acronym was featured prominently on side of the console. The PS2 ultimately went on to be the best-selling video game console of its generation, eclipsing Microsoft Xbox and Nintendo GameCube in sales. Sony struck gold and their iconic acronym was a household name. The PS2 logo was easily identifiable, mirrored the right angles of the console’s shape and gave off a sense of sophistication. Clearly, things couldn’t go off the rails with such a strong design.

In 2006, this brilliance was thrown out the window. Sony launched the PlayStation 3, no longer focusing on an acronym and instead the product’s title spelled out in a strangely familiar font. Shockingly, as reported by now defunct video game news source CVG, former chairman and CEO of Sony, Ken Kutaragi insisted that the logo should be in the same font as Sam Raimi’s Spider-Man trilogy logos. This bizarre choice was an attempt to make a “safe” move when branding their new machine. Similar to the 90-degree angles of PS2 logo, this font was intended to reflect the curvature of the console’s physical shape. It was also stated that the typeface was owned by Sony and they didn’t want to take any chances doing anything new.

It wasn’t long before fans noticed that the font was identical in both brands, leading to all forms of internet mocking. But there was a clear attempt at brand synergy between Sony’s two properties. Exploring further, it’s possible to find a 2005 tech demo for the graphics capabilities of the machine where the subject rendered in 3D was Alfred Molina, the actor who played Doctor Octopus in Spider-Man 2. While it may not be the best practices to repeat a typeface between projects just because you own the font, I find it strangely admirable how much this otherwise subliminal and possibly ill-advised design choice was doubled down upon and bolstered through inexplicit marketing tie-ins.

Then in 2009, two years after the final Sam Raimi Spider-Man film had released and three years after the console’s launch, the PS3 was so widely and colloquially referred to by its acronym that it was only natural for Sony to return to familiarity. The logo was dropped to only its 3-character acronym and then with launch of the updated console model, the PS3 Slim, so came the series of logos we know today. In 2013, the PS4 launched and with it, the new logo legacy continued.

What I find most interesting about the dialog regarding the PS5 logo announcement is that people don’t seem to have any clue on how to react. Is it really news when visually it appears as if the designers had to click backspace on the 4 and type a 5, close up shop and call it a day? How many meetings did it take to reach this point? How many follow up calls were held before this design was approved?

I see the PS5 logo as an example of coming to a mutual understanding with your consumer. With every release, Sony achieves incredible sales numbers. This was solidified by sales numbers likely doubling its main competition, the Microsoft Xbox One. When designing for an audience with a product exceeding 100 million units sold, it only makes sense to create a logo easily understandable for languages across the world.

There is something pleasing about the PS5 logo. Unlike previous entries in this console line, this iteration has the satisfying opportunity of reflecting within itself. Flip the P upside-down, mirror it horizontally, add a line and BOOM, you have the 5. Three entries into this logo system and the brand seems incredibly built-in. No pressure to create brand synergy with another property. Now that Sony has established a brand that consumers know and trust, it’d be unwise to let an entirely new logo imply drastic change within the product. In this case, their millions of consumers are still loving their PS4s and understanding that the PS5 will remain on brand. Compared to Ken Kutaragi wanting the PS3 to play it “safe” by reusing a font from another property, I would argue that this is an appropriate “safe” solution that makes sense.

Not too different from Apple’s yearly iPhone releases, Sony is elevating their PlayStation brand strategy beyond just repetitive naming conventions. By hitting a sweet spot in establishing shared brand elements with the PS3 and PS4, then revealing that the PS5 too will follow this strategy will strengthen future console releases. Upon the release of a PS6, even more consumers will know what to expect from Sony’s brand.

When designing for a brand, it’s always important to keep change as an option. Brands can be molded into all sorts of shapes that best suit its goals, audience and vision. It’s not unusual for a brand to evolve many times over its lifetime and then land on a visual that sticks. Though the PS5’s logo may seem too much of the same, it is the result of many trials over many years that ultimately found success in a solid, systematic design.

Joining the team in 2017, Alex is always working to create smart and witty design solutions for Sweeney’s clients. Alex’s creativity can be seen throughout client work ranging from illustration, typography, layout design, print and digital, branding, motion graphics, logo development and crafty photo editing. He has a passion for storytelling and community building. 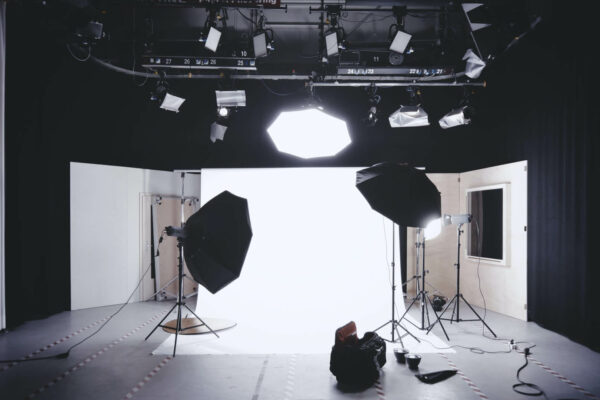 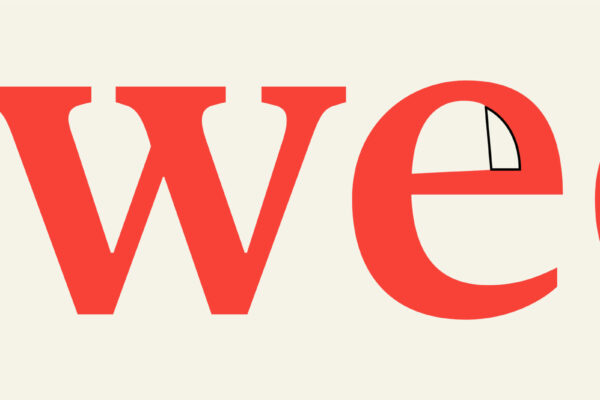