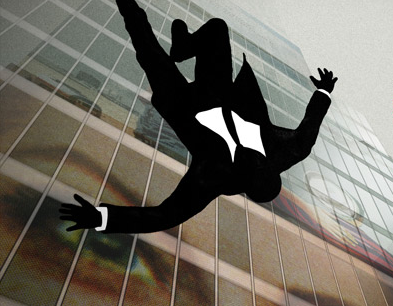 I can’t quite put my finger on it, but there is something about the new season of Mad Men that has left me totally disinterested.

I am confident, based on past seasons that the show is headed somewhere, but after four hours of pandering and meandering, I have already bailed on the show.

It’s as if the show has become a parody of itself… a caricature.  And it’s too bad.  I really bought into some of these characters and story lines.  But the show has become all “mad” and no “ad” and that sucks.  Yes, last week we got one morsel as two agency’s pitched the Heinz account, but it was a set-up and an afterthought.

Turns out, TV shows are a lot like ads; if you don’t respect your audience, you won’t have them for long.