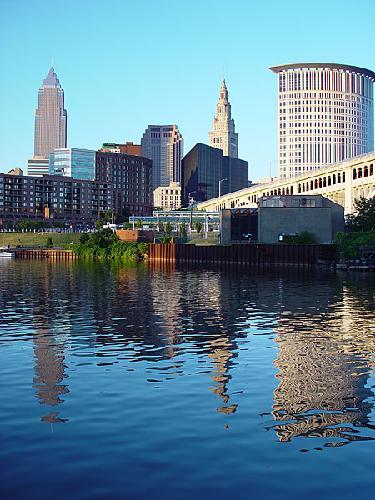 Every day in Cleveland brings another day of hope and promise for a new and revived city.

But hope only gets you so far.  It is really high time for someone – anyone – to step up with a solution.

We continue to amble around as a city with one idea after the next, kind of like throwing darts at a board.

Let’s get real.  Cleveland needs a vision – something that goes beyond an idea and has the potential for long-term growth. This vision then needs a plan that documents what we are doing and who is doing it and includes budgets and timelines and means of measurement and accountability.  And then we need to be patient as that plan is implemented and takes hold and grows.

Steve Jobs, who in addition to creating several truly cool products, created a pretty awesome business (actually, he built several of those too), once said: “Building a company is a marathon. To do anything of magnitude takes at least five years, more likely seven or eight.  Rightfully or wrongfully, that’s how I think.”

I agree.  But as another wise man once said, “The journey of a 1,000 miles begins with one step.”

So, let’s set our sights on the year 2017, but let’s get started today.  I am officially volunteering to help in any way I am needed. Now, who’s got a vision?