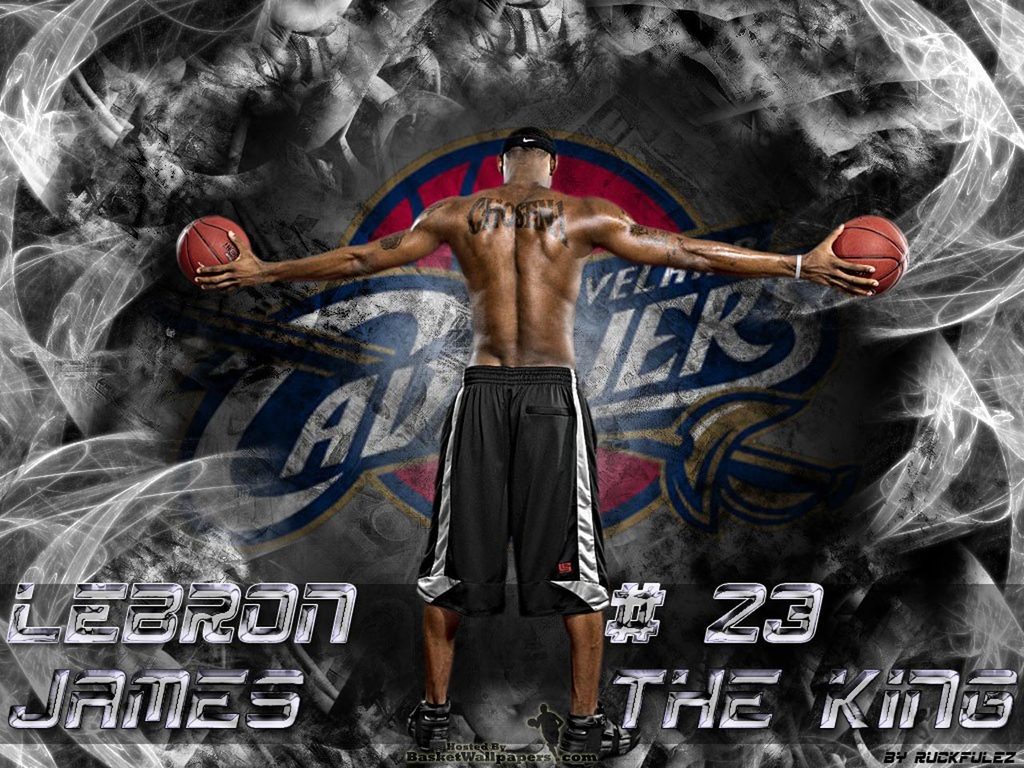 Today, being famous is an act in itself.

And with all due deference to Andy Warhol, he was not even close with his 15 minutes of fame prediction. Today, everyone wants and has the ability to have a lifetime of fame (albeit dubious).

It appears we have become a Jackass society overrun with media whores who will do anything and everything as a means to become and remain famous.

Back in the 1970s, novelist Tom Wolfe coined the term me decade in New York magazine to describe the new American preoccupation with self-awareness and the collective retreat from history, community, and human reciprocity. In kind, I would like to coin the 2010s as the look at me decade to describe the new American preoccupation with narcissism and the quest to be seen, viewed, heard, recognized and acknowledged for being alive.

Never before in the history of our planet have so many done so little and expected so much in return. Look at me. Follow me. Friend me. Tweet me. Text me. Blog about me. Watch me. Listen to me. Validate my existence.

I have no idea what the true cause is, but for anyone who cares, here is what the smartest man to ever walk this fine Earth (Albert Einstein) had to say about fame:

“It is strange to be known so universally and yet to be so lonely.”