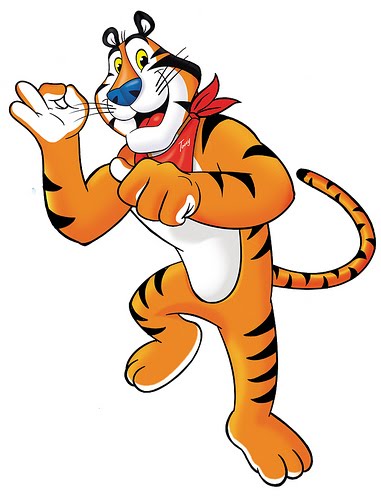 As the new healthcare reform bill gets sorted out and we learn more of the details, the one thing that seems to be jumping out sideways is the mandate to get healthy… or else.

On the business side of things, for example, there is a provision that will require restaurant chains with 20 or more locations to post calorie counts on menus, menu boards, drive-thru menus and vending machines (seriously). Apparently the goal is to educate (shame) consumers into eating smaller portions and/or healthier selections. 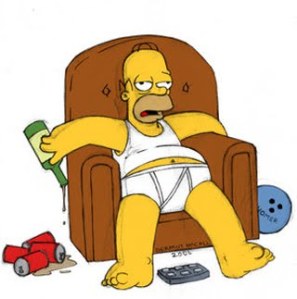 On the consumer side of things, beginning in 2014, everyone will be required to purchase health insurance or face a $695 annual fine. There are some exceptions for low-income people. I would compare this with the requirement most states have to carry auto insurance… and you can see how that has made all of us better drivers. And of course, there is the 10 percent excise tax on indoor tanning services.

Meanwhile, recent IRI (Information Resources Inc.) data revealed at SNAXPO 2010 (yes, a trade show dedicated to snacks!), confirms that consumers want what they want: 47% of shoppers say they want to eat what tastes good rather than what’s healthy, and two-thirds of snack purchases still are in indulgent snacks.

According to a Cincinnati Enquirer story, “In a study published last year by the online journal Health Affairs, only half of customers in poor New York City neighborhoods with high rates of obesity and diabetes noticed the calorie counts.”

I have two thoughts:

1. As a marketer, this should make for some amazingly fun strategizing over the next decade.
2. As an American, I am becoming “numb to the dumb”.