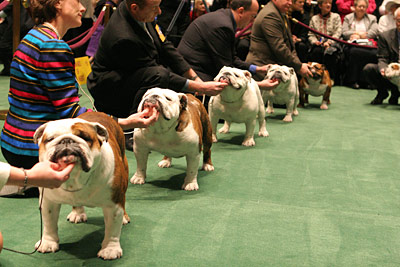 Ranking is an obsession in this world.  Who’s first?  Who’s tallest?  Who has the most money? Who’s the prettiest? Who’s the fastest?  Maybe Charlie Sheen was right about that winning thing.

But nowhere is ranking more important these days than in the world of Internet search.  SEO firms have been getting rich for more than a decade now, creating fear in the hearts of organizations whose websites don’t appear on page 1 (preferably as the first entry).  They have also been playing dirty, overly optimizing websites to the point of polluting the environment with SEO junk instead of meaningful content.

So, Google plans to penalize them in order to level the playing field for other websites who do not concentrate on such efforts.  If this sounds like a move the government might make, that’s because it is.  No doubt the SEO service providers who have created this mess need to be stopped – partly for ripping off clients and partly for clogging the main arteries of the information superhighway.

In a recent article in TekGoblin, Google Engineer Matt Cutts explained: “We are trying to make GoogleBot smarter, make our relevance better, and we are also looking for those who abuse it, like too many keywords on a page, or exchange way too many links or go well beyond what you normally expect.”

As a marketing professional and an Internet surfer, I really like that first part.  But as a freedom-fighter, I don’t like that second part quite so much.

I mean really, who put Google in charge of deciding what’s right and wrong… what’s good and bad… what’s acceptable and what’s not?  Oh, wait, I just remembered; in a world where rankings are everything, Google is the biggest and the richest kid on the block, so they get to make the rules.

I just hope we can all live with them.