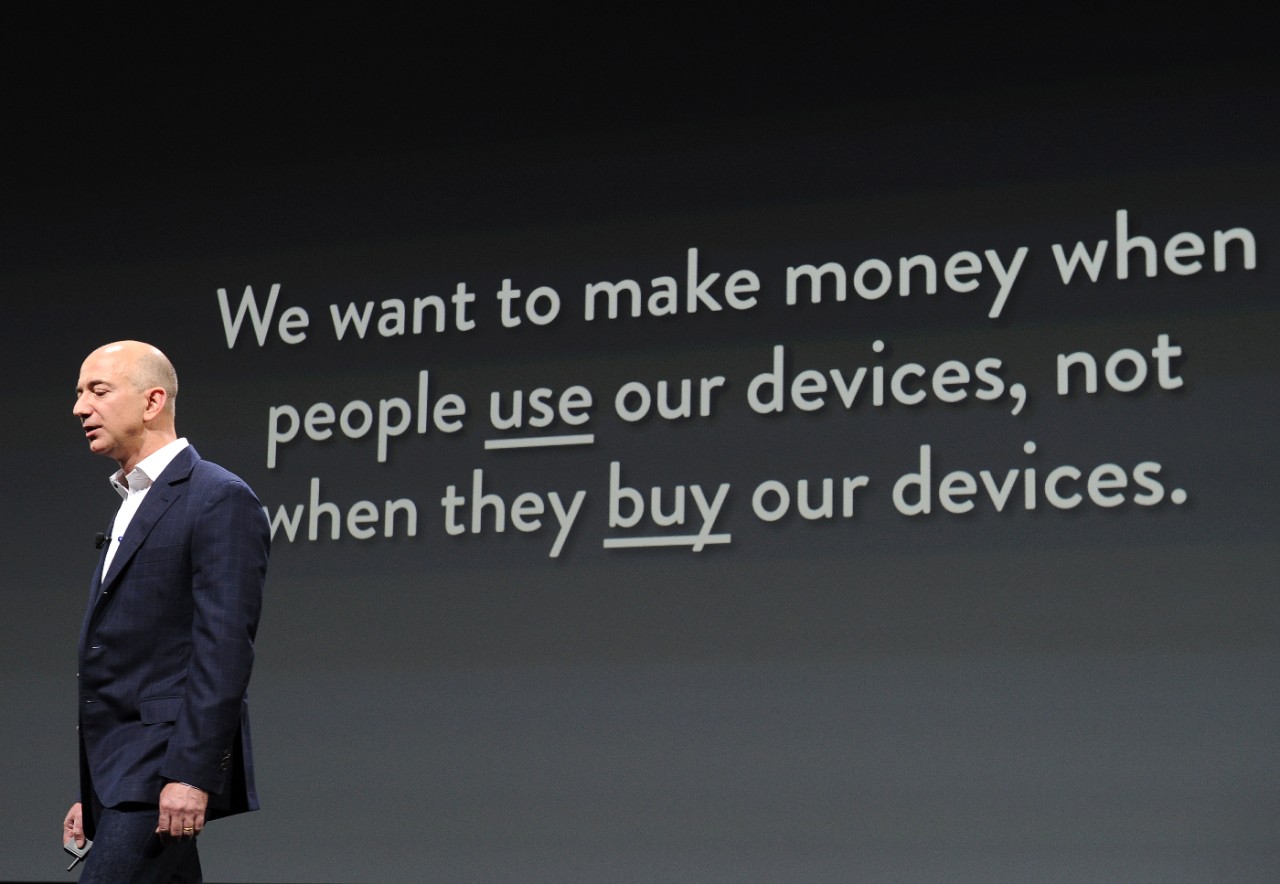 Last night, my 83-year-old mom upgraded her AT&T U-verse package (it was not an option) and as part of the upgrade, they cancelled all of the high-def stations. So my brother spent an hour on the phone explaining to the geniuses at AT&T why they had to turn the HD stations back on. Meanwhile, my brother and I, who are both subscribers of Wide Open West, were informed that on April 14 – “to receive better service” – we had to have digital boxes attached to every TV in our homes… and we had to pay $2/month for every box. And finally, my son in Cincinnati informed me that he cancelled his DirectTV yesterday because they wanted to charge him $50 to fix the cable box that he leases from them.

There is madness at play here. Somewhere along the line, all the paid TV providers got so used to bilking consumers for a service that was once paid for by advertisers, they forgot that consumers actually have choices. They can choose to pay up or they can choose not to. And it turns out – God bless the Millennials – a lot of them are choosing not to. Which means marketing to millennials just got a little more challenging.

Out of curiosity, I did a random survey in the agency and it turns out that only one of our employees under the age of 33 pays for cable TV. One. The rest do without, opting for Hulu, YouTube, Netflix and other alternatives. In short, they are deciding what they want instead of allowing the cable and satellite providers to shove pre-selected, pre-packaged bundles down their throats.

Jeff Bezos, who this morning emailed me about a free 30-day trial with Amazon Prime (of which I am already a member), once said: “If your customer base is aging with you, then eventually you are going to become obsolete or irrelevant. You need to be constantly figuring out who are your new customers and what are you doing to stay forever young.” In other words, we only care about you so long as we can get your money, and we will do whatever it takes to get your money.

So it is amazingly refreshing for me to see that so many young people are willing to pull a Howard Beale and tell the world: “We are mad as hell and we are not going to take this anymore.”

According to a PBS news story, “Over the past five years, 3.8 million American homes have opted to cancel their cable subscription or not sign up at all.” Industry analyst Craig Moffett says it’s the millennials being millennials. They want what they want, when they want it, the way they want it, and they are willing to walk away from convention.

So there’s hope for the future after all.