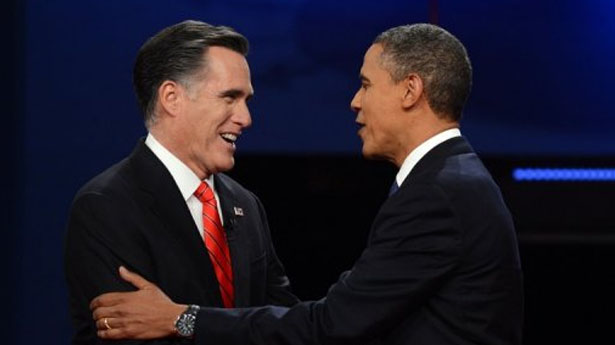 I read a story last night – you probably saw it – reporting at least five deaths have been linked to Monster energy drinks.  Apparently some adolescents can’t process all that caffeine and sugar they are so frequently encouraged – with minimal restriction – to consume.

But then later last night I heard that Otzi, the 5,300-year-old iceman from Italy was lactose intolerant, which means a single cup of milk (assuming he could make a cup) could have had the same impact on him as Monster drinks are having on teenagers today.

Finally as my night was coming to an end I saw President Obama on Jay Leno during which time I was treated to a gentle, humorous and seemingly fun-loving guy who fielded Facebook questions with ease and laughter.  None of the disharmony, discord and apparent disgust that presided over the three presidential elections.  And then I remembered the final scene of the last debate when the two candidates shook hands and cajoled like old college buddies.

And somehow that all got blended into a single thought about humanity and how, at the end of the day, life is kind of silly.  And yet, at the same time, death stands in the wings waiting for us.

It was there 5,300 years ago when Otzi apparently was shot by an arrow, which likely pre-empted a pending heart attack.  It was there more recently when a 14-year-old California girl was pronounced dead from cardiac arrhythmia caused by caffeine toxicity apparently fueled by drinking too much Monster drink.

Life is risky business.  It lulls us into thinking everything is just fine, and then it isn’t.  And sometimes we humans help it along by pretending its cool to drink energy drinks… or by making bold accusations about our opponents.  And then we all hug and giggle like it was all just good fun.  Like every day is Halloween.