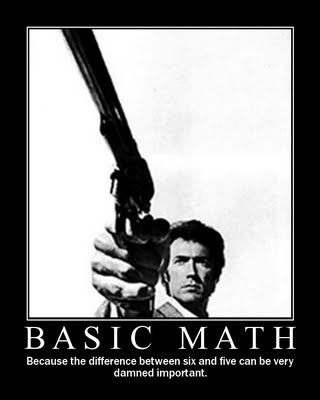 According to a new survey from the Direct Marketing Association: “Marketers are managing their expectations when it comes to paid search. Nearly half say their primary goal in paying for a paid search campaign is driving traffic to their Web sites, but only three in ten list generating a direct sale from the click as their principal desired outcome.”

But wait, maybe I just didn’t understand the report, so let’s enlist a DMA expert to explain:

“Paid search ads are a great way to drive traffic to your web site; and when a paid search ad is clicked on, it usually leads to a two- or three-step sales process,” DMA research manager Yory Wurmser said in a statement.

Yes, that is much better; clear as frog water.

It would appear, if you read between the lines and over the shoulders, that the DMA is saying paid search ads are not intended to lead to a “direct” sale, but rather an “eventual” sale. As if you would click on an ad and it would take you to a shopping cart ready for check out.

Or there is the possibility that the DMA doesn’t know how to conduct and/or interpret market research. Or worse, they are afraid to embrace anything that is not “direct marketing.” After all, according to this research, “Response rates for direct mail have held steady over the past four years.”

Finally, the report states, “These results are part of the DMA’s 2010 Response Rate Trend Report, which is based off 473 responses the organization e-mailed during March and April.” But I don’t even understand this. Who completed the surveys… direct marketers, creative directors, mail room managers? And what is the margin of error with 473 responses; did they account for this in their results? And why are you using e-mail instead of direct mail?