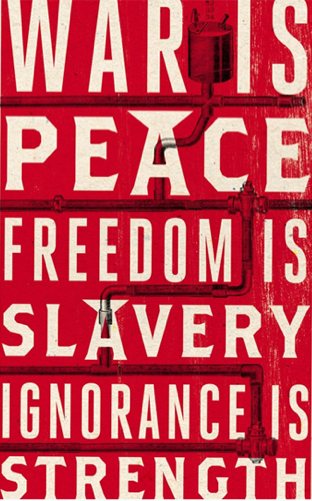 I’ll bet you never thought you’d see the day when I defended McDonald’s, but here it is and here I go.

Did you know… San Francisco has banned the inclusion of toys in children’s meals unless certain nutritional requirements are met?

Did you know… A New York City councilman is proposing a similar law?

Did you know… Jack in the Box announced the end of toys in its children’s meals in June of this year?

And now, Mickey D’s – king of the Happy Meal – is dropping to its knees, agreeing to revamp its Fatty McFattersteen food box with a healthier alternative.

Long believed to be a gateway drug to Big Macs and Quarter Pounders, the new Happy Meal will eliminate half of the fries and replace them with fruit.  According to the New York Times, “McDonald’s made it clear that it was changing the composition of Happy Meals in response to parental and consumer pressure. It also pledged to reduce the sodium content in all of its foods by 15 percent, with the exceptions of soda and desserts.”

I am not sure whether to celebrate or cry.  On the one hand, McDonald’s offering healthier foods is a good thing, right?  But on the other hand, McDonald’s just publicly confirmed that parents and consumers are totally incapable of handling their own lives… they can’t even feed their children properly.

So rather than wait for the government to step in and force their hand, McDonald’s has buckled.  And so begins the end.  Mark your calenders and warn your children.

And if all others accepted the lie which the Party imposed – if all records told the same tale – then the lie passed into history and became truth. “Who controls the past,” ran the Party slogan, “controls the future: who controls the present controls the past.” And yet the past, though of its nature alterable, never had been altered. Whatever was true now was true from everlasting to everlasting. It was quite simple. All that was needed was an unending series of victories over your own memory. “Reality control,” they called it: in Newspeak, “doublethink.”