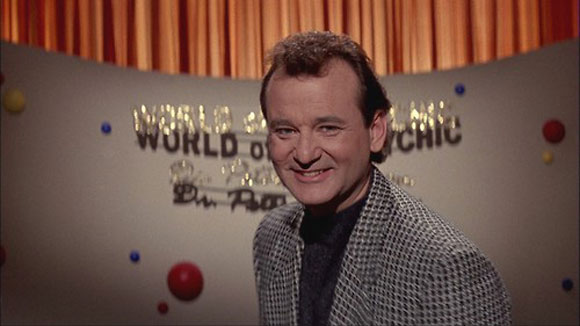 In the words of Dr. Peter Venkman: “Have you been outside lately? Do you know how weird it is out there? We’ve taken our own head count. There seem to be six million completely miserable a**holes living in the tri-state area… make that six million and one.”

So when the 12-21-12 Mayan prophecy showed up a few years ago, everyone got kinda excited.  Maybe a blue star asteroid or a tectonic plate shift would end the world in a giant cataclysm, or perhaps Earth would simply shift on its axis and up would be down and down would be up.  Anything is possible.

And to a degree, it makes sense.  With $16 trillion dollars in debt staring us in the eyes and the constant threat of global war hanging over our heads, virtually any change would be welcome… even if it meant the end of the world (or John Cusack’s acting career).

But as it turns out, 12-21-12 was just a new version of Y2K… a lot of hype, a little hope and a tiny puff of smoke.  But don’t give up, there’s sure to be another doomsday prophecy on the next bus.

Or, consider the advice of Ray Stantz:  “You know, I just can’t believe things have gotten so bad in this city that there’s no way back. I mean, sure, it’s messy, it’s crowded, it’s polluted, and there are people who would just as soon step on your face as look at you. But come on! There’s gotta be a few traces of sweet humanity left in this city.”

There’s got to be.