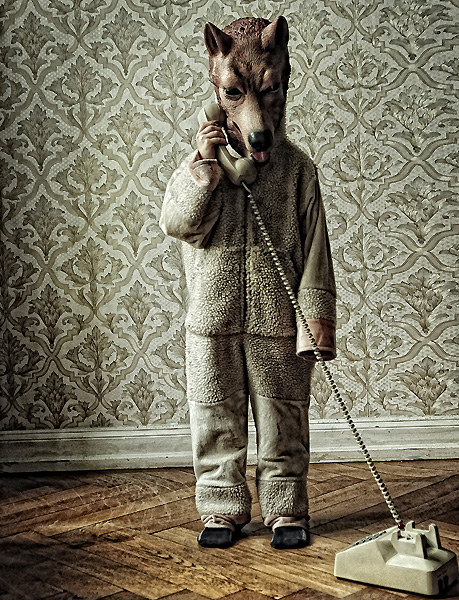 That gentle thud you heard earlier this week was the first of the FTC’s many shoes likely to drop over the course of the next year.

In case you missed it, the Commission announced in a blog post (yeah, in a blog post, not a news conference or direct mail) on Monday that it was going to hold a public workshop on Wednesday… and it did.

According to Adweek, “The Federal Trade Commission, which organized the workshop, has been bringing cases against ads masquerading as editorial content since 1917 (the first case was against a newspaper ad for an electric vacuum cleaner). But digital media has put what the FTC once termed “masquer-ads” on steroids.”

What this means for our industry depends on which side of the fence you live. If you like pushing the envelope (blurring the lines between what’s real and what’s promotional), you may be disappointed. On the other hand, marketers who play it safe (you know, avoiding all possibility of tricking consumers), will barely notice the FTC’s presence. Unfortunately, consumers will barely notice their native ads.

Regardless, our intention always is to secure their interest, then their opinion, and finally their behavior. The industry talks a lot about being transparent, which I believe is the biggest lie of the past decade. In fact, all marketers are doing their best to communicate in a magical, mysterious way that taps into consumer wishes, dreams and fantasies. If not, then they are not doing their best.

You know why most people go to scary movies? Because they want to be scared. Despite what many may think, consumers are smart enough to separate the good stuff from the bad. And for those who are not, the FTC is there to protect them… or at least try.