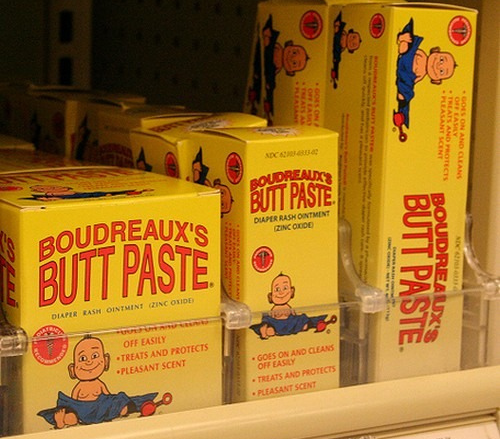 “What’s in a name?” Juliet ponders. “that which we call a rose by any other names would smell as sweet.”

But then there’s this…

According to the Daily Mail, “Tesco has created seven fictitious farm names designed to replace its discount brand of ‘Everyday Value’ products. The names – such as Rosedene and Nightingale – conjure up idyllic images of the British countryside. However, some of the products are imported from as far afield as Morocco, Spain and Chile.”

Helen Browning, chief executive of the Soil Association, which represents organic farmers, is one of many industry insiders against this branding ruse, stating that the new names amount to ‘brands of convenience’.

“People deserve better, ” says Browning. “We increasingly want to know where our food comes from, and we want honesty and authenticity, not deceptive veneers.”

Such a conundrum. Clearly, a good name – a proper name – sets the stage to create a connection with consumers and paves the way for vital storytelling.

According to Tesco, “These seven new brands, which are exclusive to Tesco, address our customers’ needs for quality fresh food, at very competitive prices in a single shop.” In other words, they are unapologetic for the marketing trickery. And maybe they don’t need to be.

Consider the top 10 of the world’s most valuable brands, according to Forbes. Some of them don’t even make sense to consumers, and most all of them were or still are somewhat misleading. Apple? It turns out to be an awesome name for an awesome company with awesome products, but Steve Jobs created it because he was on a fruit diet and had just come back from an apple farm and – in his own words – thought the name sounded fun, spirited and not intimidating. Of course, he was referencing Big Blue – IBM – whose full name International Business Machine was hardly accurate when created in the early 1900s. And who in America knows what Samsung and Toyota mean?

So what’s the point?

As most always, common sense makes the most sense. A good brand name is important, but will be rendered meaningless if it represents a bad company or bad products/services. And conversely, a good company and good products/services will lift up even the worst band name – like Google, Microsoft and Facebook, which (let’s be honest) suck.