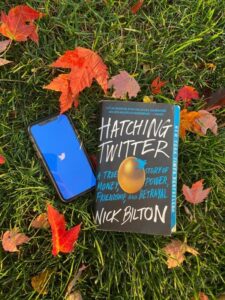 This weekend I finished the book ‘Hatching Twitter: A True Story of Money, Power, Friendship, and Betrayal’ by Nick Bilton. Written in 2014, the book goes into the story of how the social media giant Twitter, was born.

While some books written about businesses can be rather dry, this book was written in a novel style and featured a few photos, email text and plenty of behind the scenes drama, not to mention a little peek into Silicon Valley. Before reading the book, I hadn’t thought too much about Twitter’s history, but the last few times I have opened the app since finishing the book, I definitely thought deeper into it. A few fun facts…

While learning fun facts about a social platform we use for clients daily was interesting, the part that really fascinates me is how the business was built and the failures and drama it took to get there. As current CEO and founder Jack Dorsey once said “Expect the unexpected. And whenever possible be the unexpected.” If you’re looking for a book that will teach you a thing or two about the true history of how the world started tweeting and want a peek at what goes on behind the scenes of tech companies, but does so in an entertaining, novel-style way, I recommend checking out this book.
Book review / Twitter / 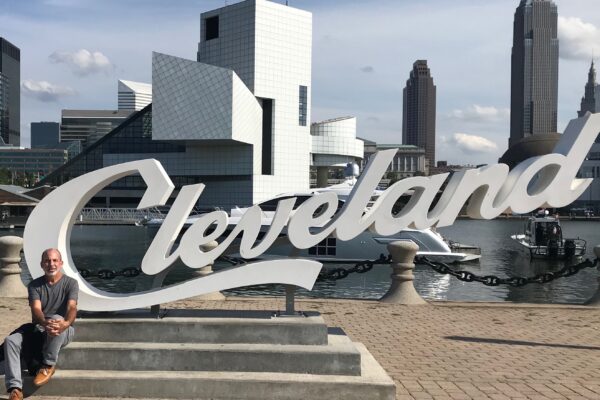