I recently attended Cucalorus Connect, a technology and innovation conference and one of the three main components of the Cucalorus Festival held in downtown Wilmington, North Carolina. 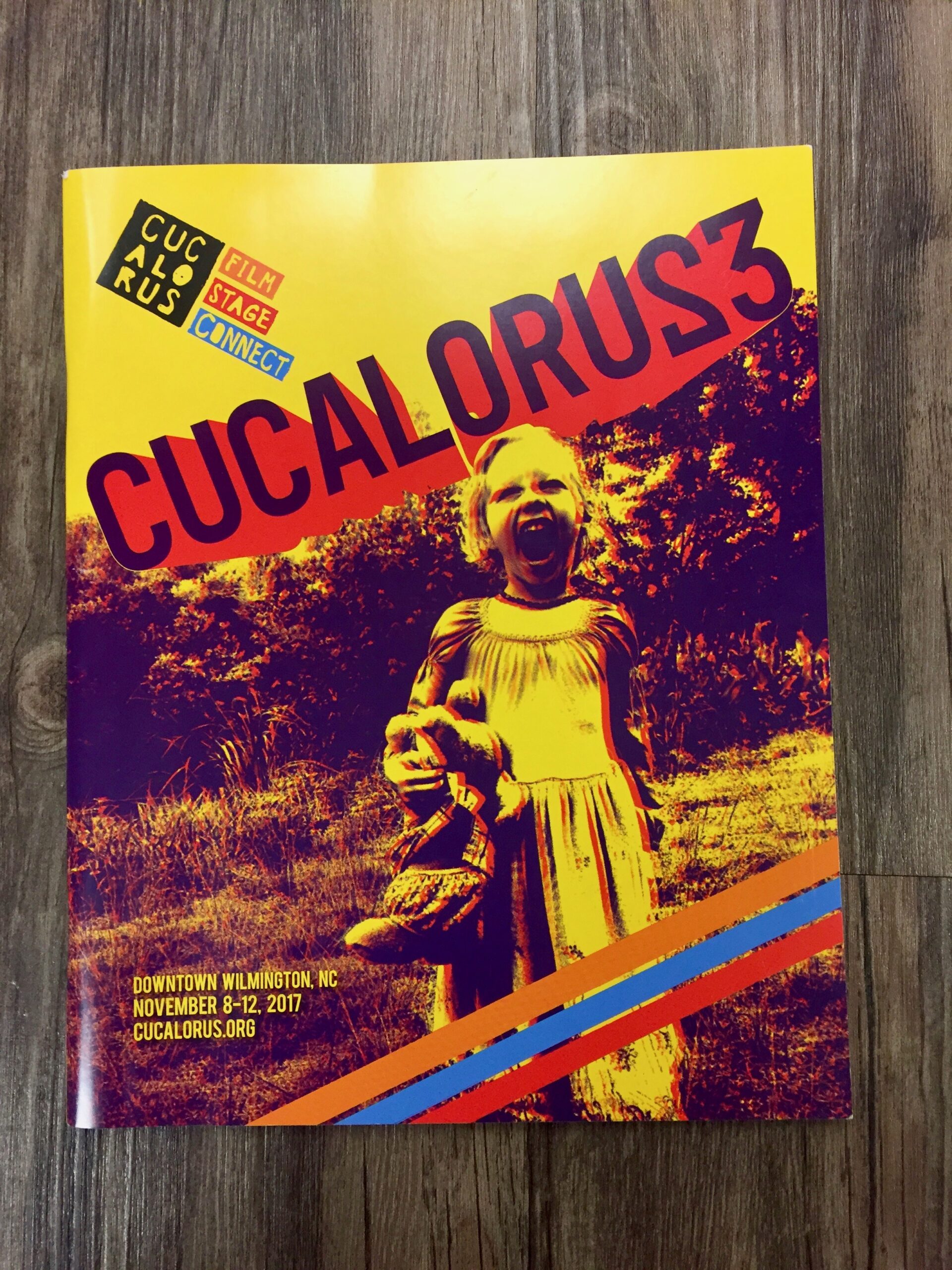 One of the breakout sessions called “Hustle in Comfort: Building Amazing Teams” was led by Dory Weiss and Mike Bonner from nCino, the worldwide leader in cloud banking. Founded in 2012, nCino has won awards such as Forbes’ Most Promising Companies in America and one of the Top Company Cultures by Entrepreneur Magazine. So, I figured there was a thing or two I could learn from hearing about nCino company culture and how they build amazing teams. And boy did I. Check it out!

Chemistry in Personal Life Doesn’t Always Mean Chemistry at Work. Northwestern sociologist Brian Uzzi created a scale of 0 to 5, with 0 representing people who have no connections and nothing in common (unfamiliarity), and 5 representing people who know each other very well—like family (familiarity). He measured the success of Broadway production teams and found that the most successful teams were about a 2.5, right in the middle of the scale. So, each team should have a balance of familiarity and unfamiliarity. If you hire people who have been lifetime best friends, they probably shouldn’t be on the same team in the workplace to produce the best outcome.

The answer is bow. A bowtie, a rainbow and a crossbow.

You may have solved this puzzle in a couple of different ways. One way to go about the Remote Associates Test is systematic focused work, where you think through all the different possibilities for each word until you find a similarity. The other way is to take in all three words at once and think about them at the same time. This latter type of thinking is important in finding new ways to solve challenging problems in our professions. And this happens when we go for a walk or even take a nap. Companies like Google encourage this kind of thinking through meditation classes. Point is, it’s important to encourage employees to take time to let their minds wander. Will employees really do this if you tell them to? Well, some might. But Dory and Mike recommend that managers modeling taking breaks. That way employees feel more comfortable taking a break themselves. 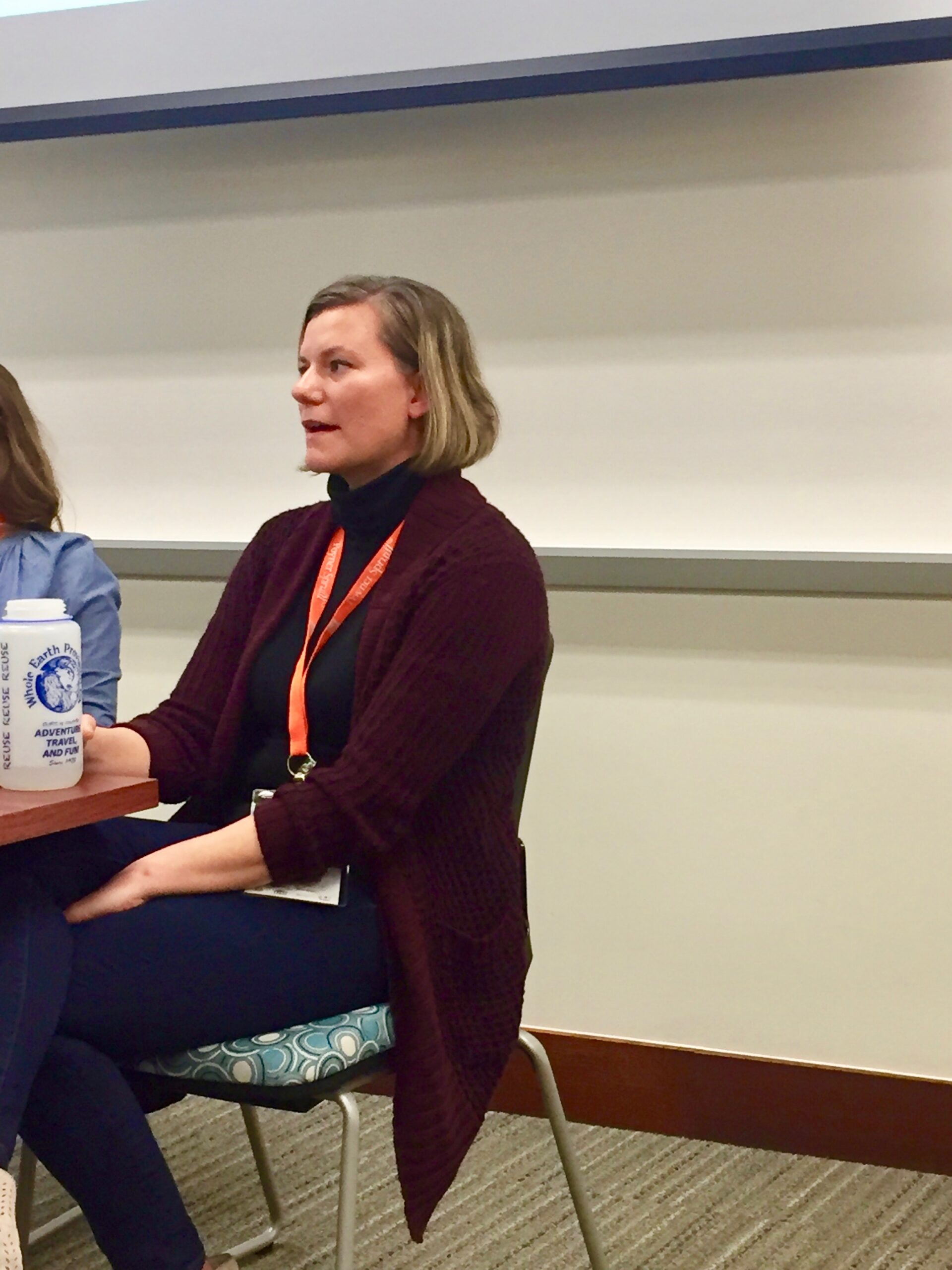 Cassidy Lamb of nCino also touched on the company’s vacation policy: employees are required to take all their vacation days.

Thanks to the nCino team for these key learnings! We are an amazing team here at Sweeney and work hard to become an extension of our client’s teams as well. Teamwork is critical to delivering impactful results.